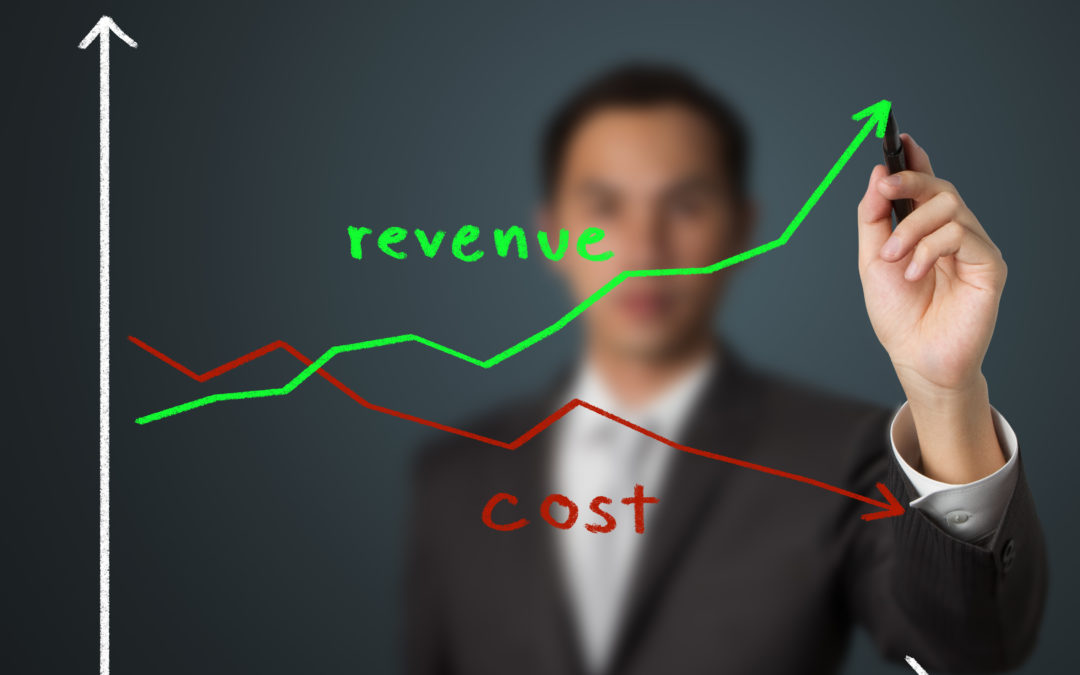 Fernando Vives knows a thing or two about living life on the edge – of corporate bankruptcy. As the chief commercial officer of the European business hotel giant NH, six years ago he saw a major company teetering on the edge of disaster. Speaking at the Opportunity 2018 revenue management conference earlier this year, Vives delivered an inspiring speech on how NH was able to turn around and again become one of Europe’s favorite business-class hotel chains.

The story starts back in 2012 when NH found itself facing the very real risk of bankruptcy. In 2013, Vives and his team developed a plan to turn the company around. That plan was implemented the following year. Among other things, it included some serious repositioning and asset rotation, along with a bold decision to move towards brand segmentation. They also overhauled the company’s IT infrastructure, not to mention pricing changes and other moves aimed at shoring up revenue.

The changes were implemented in three key phases. In the first three years (2013-2016), NH simply prioritized growing their RevPAR, while gradually introducing segmentation and those pricing changes. By 2016, NH was ready to unveil an advanced pricing strategy, focusing on total RevPAR. The company is now in its third phase, which began in 2017 and is set to continue through to around 2019. For this final stage, NH is prioritizing developing its own competitive advantage, while focusing largely on net TrevPAR.

Along the way, there were some tough decisions to make. For example, Vives reflected on the tough call to release around 1 million of their least profitable room bookings.

“They either had to pay more or they didn’t stay with NH,” he explained, noting, “Some customers were willing to pay more to stay with us.”

It was a difficult call, but in the end, Vives is confident it paid off. Room rates were completely overhauled, while room types were standardized to meet customer demands.

Amid all this, some of the deepest changes at NH came in the form of an entirely new approach to revenue management. In less than one year, the company doubled its revenue management team. The number of revenue strategists on board swelled to 250. However, this was more than just a numbers game. Instead of simply hiring as many strategists as possible and crossing their fingers, NH also invested heavily in their new people. Personnel retention was prioritized, and NH even gave its people access to an online revenue management academy.