Should You Be Paying Closer Attention to Online Comments? 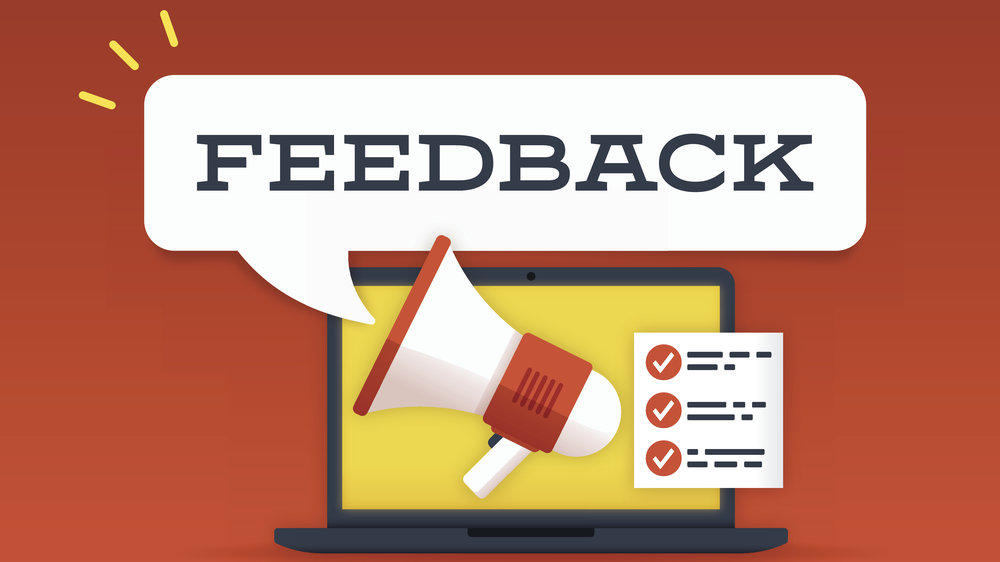 Should You Be Paying Closer Attention to Online Comments?

Hotel digital marketing is nothing without effective reputation management. All your carefully-planned hotel marketing strategies if your social media accounts are laden with consistently negative comments. It only gets worse if those comments are going unanswered by the hotel itself.

Social media is fast – faster than you think. In fact, according to a study by Lithium, nearly 80 percent of people who complain to a brand via social media expect a response within an hour. Ignoring the problem won’t solve it, because by refusing to engage you are effectively surrendering the conversation. In the long run, a brand that fails to respond to online criticism can appear aloof at best, incompetent at worst. With these choices, the best option is obvious: say something! A rapid apology can go a long way towards defusing a situation before it snowballs. Better still, a well-crafted response to a complaint can actually improve your brand’s standing in the eyes of other social media users. If potential clients see how seriously your hotel takes even the most minor of online complaints, they’re more likely to trust and respect you.

Did you know that 96 percent of social media users who discuss a brand doesn’t actually follow the brand itself? On Twitter, most users will opt to simply use a hashtag instead of referring to your profile directly. On Instagram, you may even need to specifically search for your hotel to find out what people are saying about you. This means that simply sitting at the computer waiting for a notification to call your attention just doesn’t cut it. You need to actively seek out the conversation and engage with it in a positive way.

Social media engagement isn’t just about managing complaints – it can also be a huge opportunity to better cultivate your brand. This opportunity comes in the form of user-generated content. Research has consistently shown that people always prefer user-generated content over anything they perceive as unauthentic conventional marketing. Users are savvy, too, and can easily tell the difference. This might sound like a disaster for marketing, but good hotel internet marketing services understand that engaging with and promotion of positive user-generated content can breathe fresh life into your online presence. If your social media feeds are loaded with user-generated images of clients celebrating your hotel, then all of a sudden social media engagement can turn from a chore to a work of art.